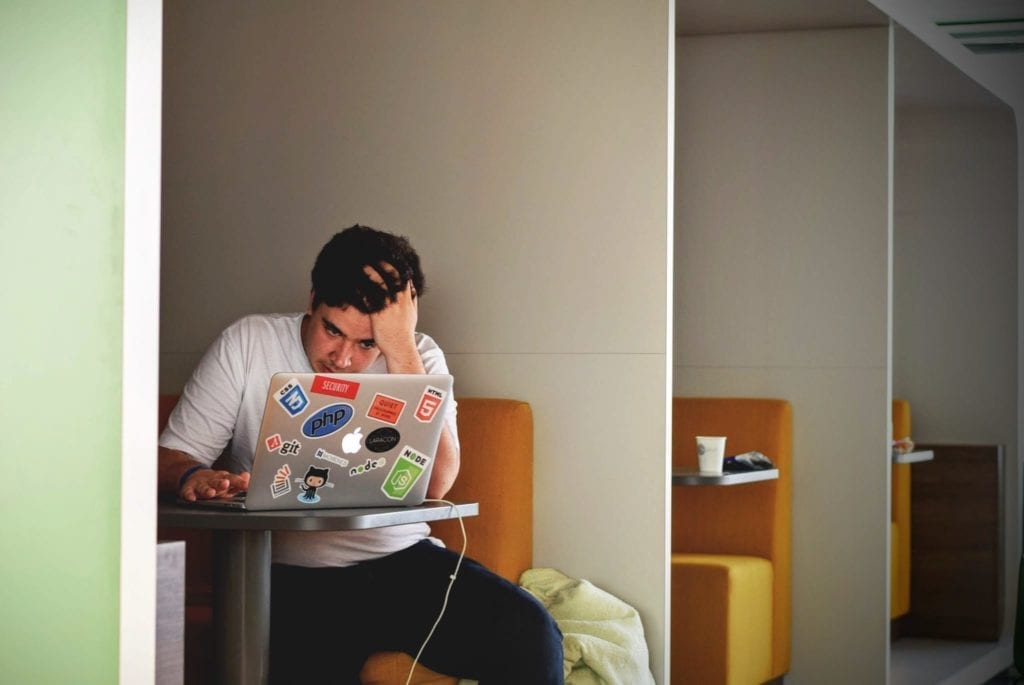 So, you’re making a new website. Or maybe you’re redesigning your current one. Congratulations! You probably have all kinds of big plans for how you want it to look and what kinds of cool effects you want on it. You start looking at themes, even the most popular ones with hundreds of thousands of sales, but it’s just doesn’t have that special something you want.

You start to think to yourself, “I bet it would be better if I hire somebody to build the whole thing from scratch with a custom WordPress theme so it looks and acts exactly as I want.”

Do. Not. Do. It! The amount of overhead and upkeep that’ll be needed is going to turn your dream into a nightmare.

Still not convinced? Let’s take a look at some reasons why a custom theme is just a bad idea.

Our team at WP Buffs helps website owners, agency partners and freelancer partners make the right choices for their websites. Whether you need us to manage 1 website or support 1000 client sites, we’ve got your back.

1. You need to keep paying to have it updated.

You may have budgeted for the initial development of the custom theme, but did you budget for having its code updated by your custom developer? If you aren’t having your custom theme regularly checked and rewritten by a developer, you are leaving it open to bugs, security vulnerabilities, and incompatibilities.

One of the most important things that your website should be compatible with is the latest versions of PHP. PHP 7.2 is currently the recommended version for WordPress and comes with a TON of performance enhancements that aren’t available with older versions of PHP.

However, if your theme isn’t updated to be compatible with PHP 7.2, it will start causing a lot of problems for your website if your server’s PHP version is updated to 7.2.

WordPress core updates are another thing theme developers watch for. When new WordPress versions are preparing to be released, there are Beta and Release Candidate versions that are available for developers to use for testing their themes and plugins to make sure they work with the updated WordPress software.

If your theme isn’t being actively updated by the developer who wrote it, you run the risk of the website not working once the WordPress update rolls out.

2. It’s probably not getting checked for security. 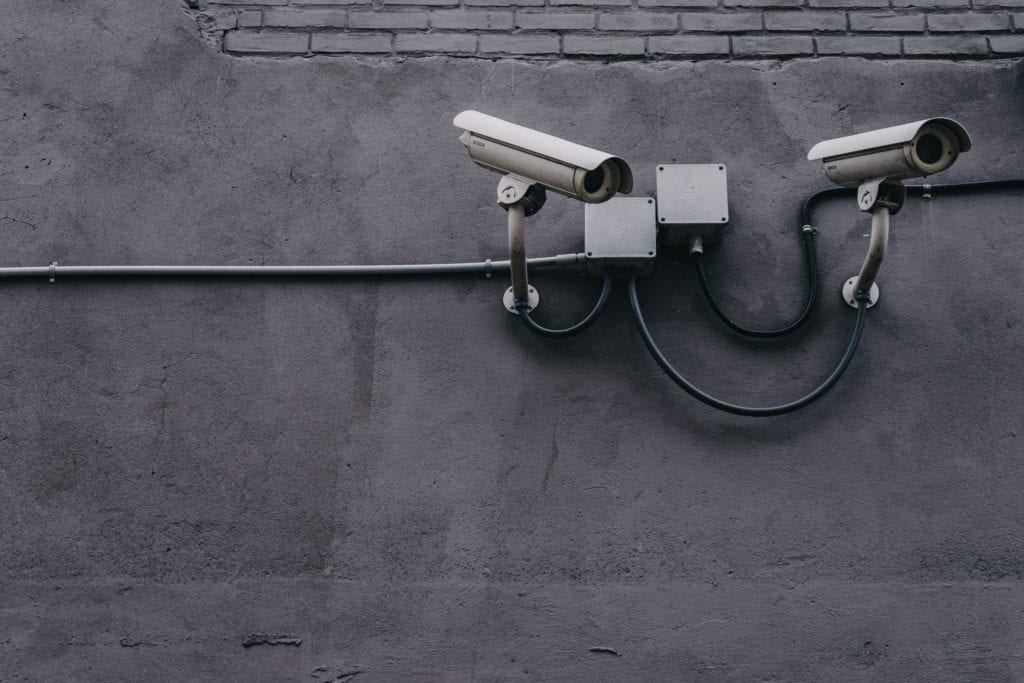 For a commercial theme, developers are being paid to update the code as quickly as possible to fix the vulnerabilities. When you have a custom developed theme, unless you are paying to have the theme’s code checked for vulnerabilities on a regular basis, it is most likely not being checked or updated.

3. It may not work well with popular plugins.

One of the most common issues we fix on sites that are on our care plans is conflicts between plugins and themes. Popular commercial themes are in use on millions of websites, so it’s safe to assume they have been tested to work well with all of the top WordPress plugins either by the developers or by website owners themselves.

On the other hand, a custom developed theme won’t be tested to work with all of the top plugins until you try to use them on your site. At which point, they may break your website.

For example, the big update to WordPress 5.0 included the new Gutenberg editor — marking a major change to how WordPress post and page editing is handled, It was vital that themes were compatible when the update rolled out.

Custom developed themes that weren’t being updated might not have work with Gutenberg and potentially saw major issues as a result. On the other hand, commercial theme developers had been given months to test their plugins for Gutenberg compatibility and most made sure their themes were ready for the change.

When a commercial theme is used on many websites, users report issues to the developers on a regular basis. The developers who work with that theme when they build websites have also become very familiar with the theme’s code and often contact the theme developer if they find issues that require fixing.

However, with a custom built theme that’s only being used on your website alone, the only people checking that theme’s code are you and whoever developed that theme. In these situations, several bugs can slip through the cracks and negatively impact your site via malware, site performance issues, or both.

5. There is no user community to help you.

One of the best parts about well-known commercial themes is that they usually come with support from its developer and an active community of users that share tips and help each other out. For example, three of the best themes, Genesis, Astra and GeneratePress together have tens of thousands of users in Facebook groups dedicated to their themes! 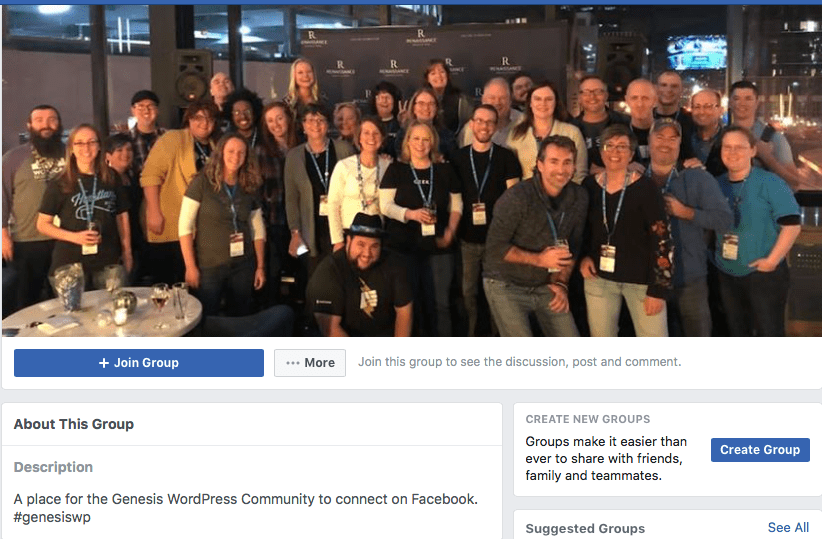 A theme that’s only being used on one website also won’t have a community of developers with experience working on that theme. That means that each time the theme needs to be worked on by a developer (if it’s not being worked on by the original developer) you will have to pay them for time spent going through the theme to find out how it’s built just so that it can be worked on.

When you use a popular commercial theme, many developers within the WordPress community will be familiar with it and can quickly make customizations for that theme because they already know how it’s built. Over the course of a few years, the amount of money saved by being able to hire developers who already know your theme and can make quick edits can save you thousands of dollars.

6. You’re paying someone to reinvent the wheel. 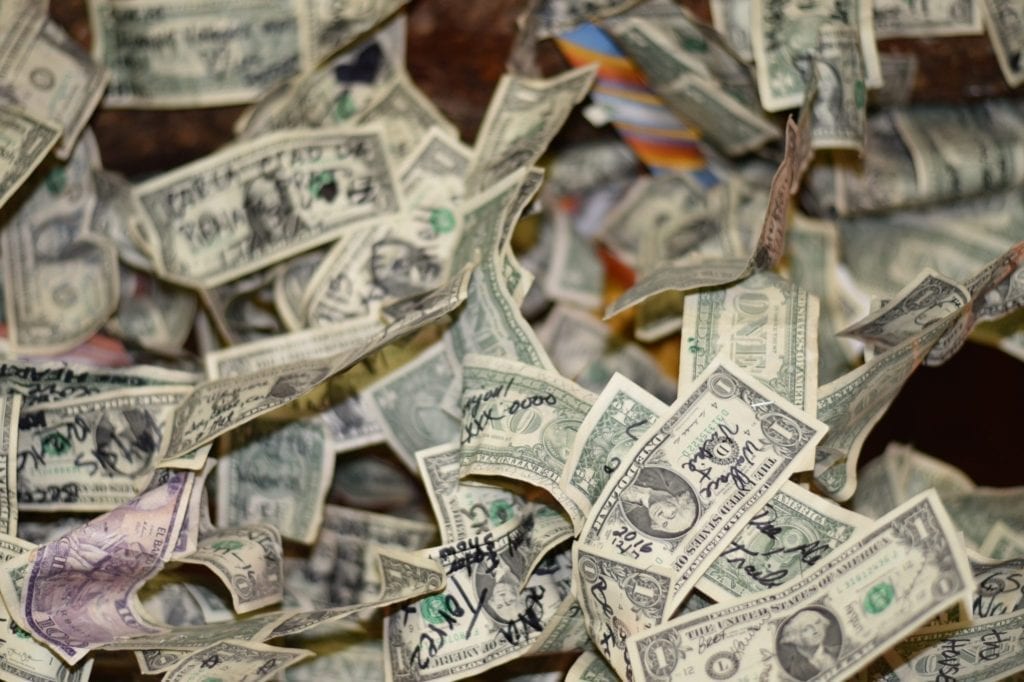 When someone is creating a completely custom theme for you, they’re doing something that has already been done and perfected by many others. No matter how good of a developer they may be, they are still having to unnecessarily write code that would not have needed to be written if you had instead started with a commercial theme.

When editing a commercial theme to fit your design needs, a developer needs to only add enough code to make those design changes. The amount of coding needed is significantly less than what would be required to create the theme from scratch. The difference in time and cost isn’t counted in minutes and hundreds of dollars, but rather in hours and thousands of dollars.

The amount of time and money spent reinventing the wheel could instead be used to perfect your site’s design and grow your website’s traffic.

It may not seem like a custom theme is too expensive to get the features and design you want, but when you factor in all the hidden costs listed above, I hope you will consider using a well-supported commercial theme. It’s my plea, as someone who spends every day working with a dedicated team, fixing websites that are broken because of outdated and poorly written custom themes: please consider the future of your website! 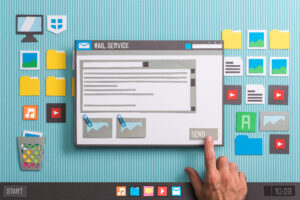 How to Use MailChimp with WordPress 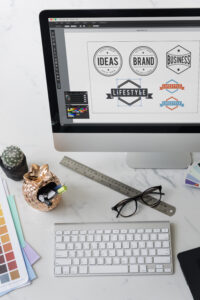 How to Add & Change a WordPress Favicon | WP Buffs 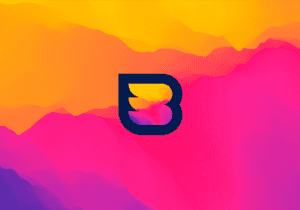 Curious about what we do?

Check out our plans